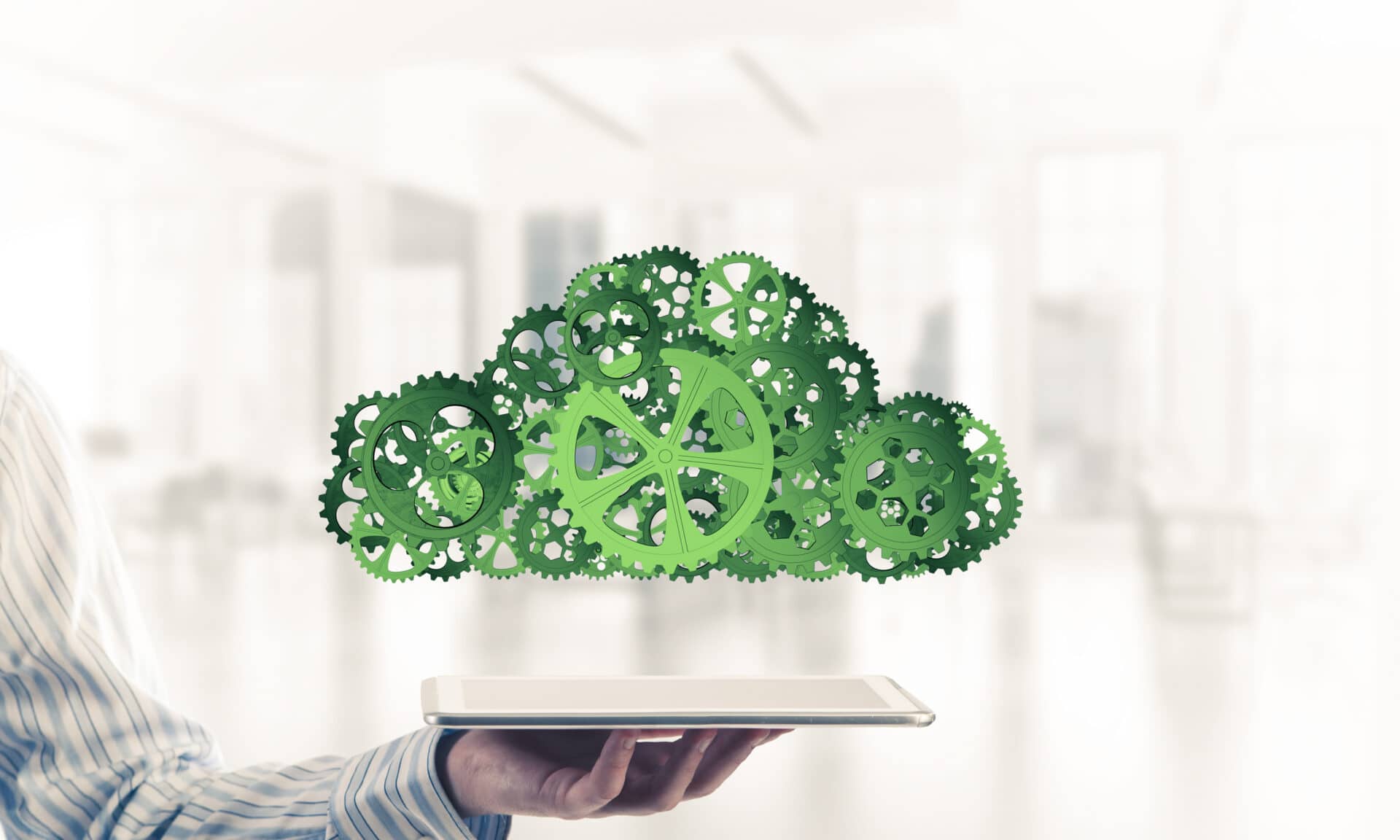 Cloud computing is more efficient than running an on-premises data center for many reasons, some of which are outlined in earlier posts of this series.  There are operational benefits that come from moving to the cloud beyond the environmental ones.  But is a cloud migration a way to help an institution meet sustainability and renewable energy goals?  The responses may vary by cloud provider or even by data center, but in many scenarios the answer is yes.

Google has been carbon neutral since 2007 and purchases enough renewable energy to account for 100% of operations worldwide. They have ambitious plans to use Carbon Free Energy (CFE) for all operations measured on an hourly basis by 2030. Google has begun publishing CFE information about each data center region in map form for quick review with detailed hourly data available to developers on GitHub.  Customers have the ability to run applications in a lower carbon location and create rules to keep data and workloads in lower carbon regions.

Amazon does not provide much data about AWS separate from the full company with few details on specific data centers and regions. They do have information about renewable energy projects company wide.  This includes everything from a grid-scale wind farm dedicated to a specific data center to solar panels on the roof of a Whole Foods Market.  They report that in 2020, 65% of all power used for all Amazon businesses was renewable, with a goal of 100% renewable by 2025.

AWS provided this high-level statement, “AWS purchases and retires environmental attributes, like Renewable Energy Credits and Guarantees of Origin, to cover the non-renewable energy we use in these regions:

There are numerous factors to consider when selecting a cloud infrastructure provider.  The good news is that all of the companies listed here have made significant progress and near-term future commitments to providing a sustainable cloud.  SIG helps clients every day with their cloud migration and management needs.